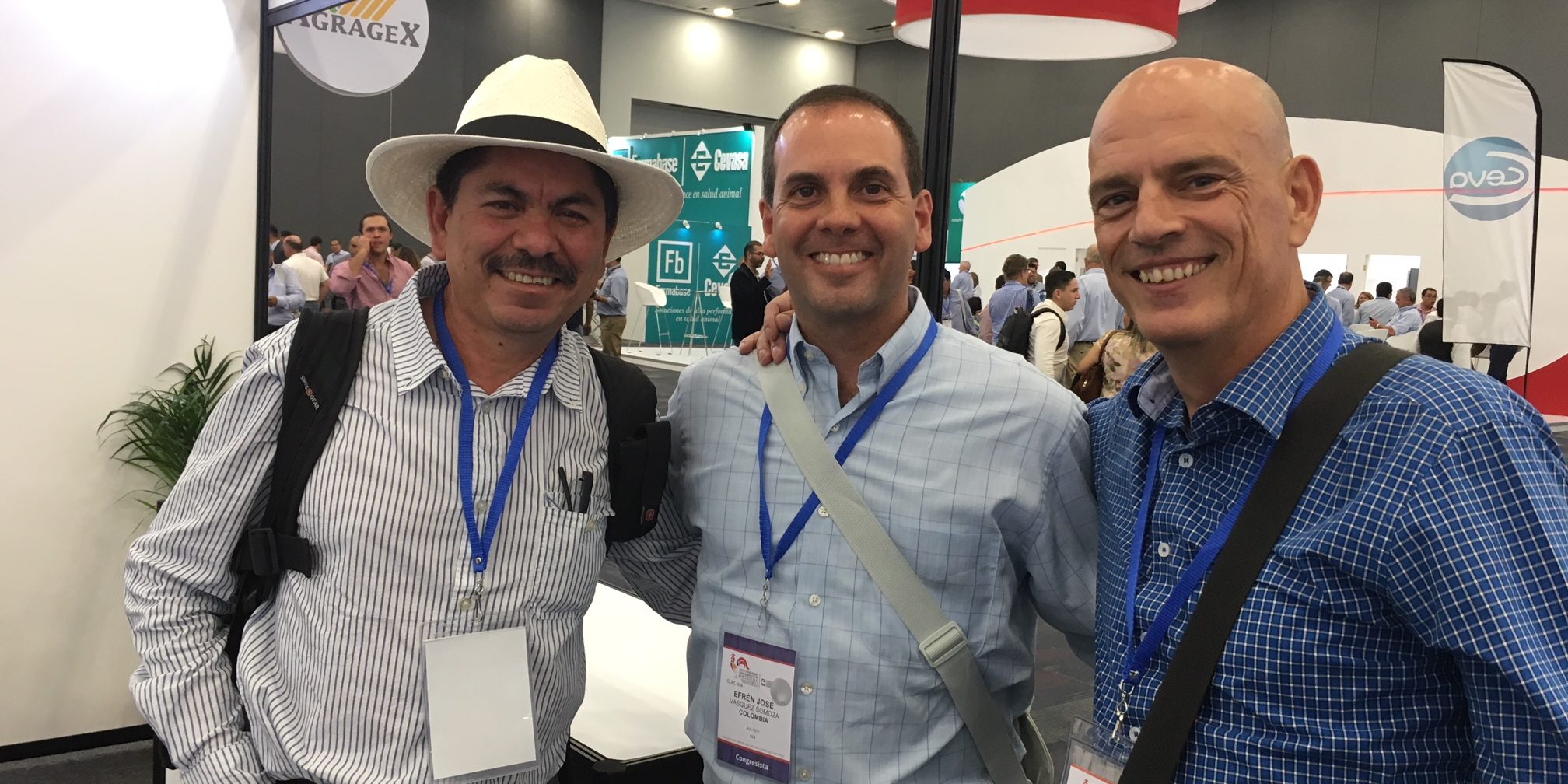 Guadalajara, second largest city in Mexico and capital of the state of Jalisco, has enough hotel infrastructure and tourist attractions. But one of the advantages of hosting the event is egg production in the state of Jalisco, which produces 55 percent of the eggs consumed in the country.
Mexico is one of the largest egg producers in the world, with a total of 115 million boxes of 30 dozen eggs each year. It is also the largest consumer of eggs in the world – with 365 eggs per person per year – and is in the top 10 of the largest producers of chicken.
Here you can see Ramon with Efrén Vasquez from Basic Farm (our Colombian Distributor) and Eddy de Paz from Exin (Guatemala).
http://www.basicfarm.com/ 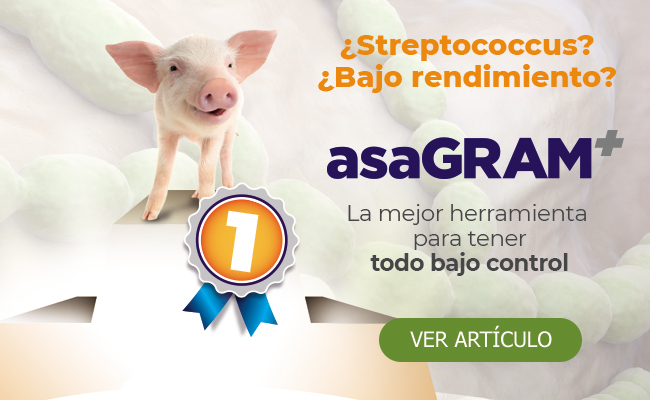 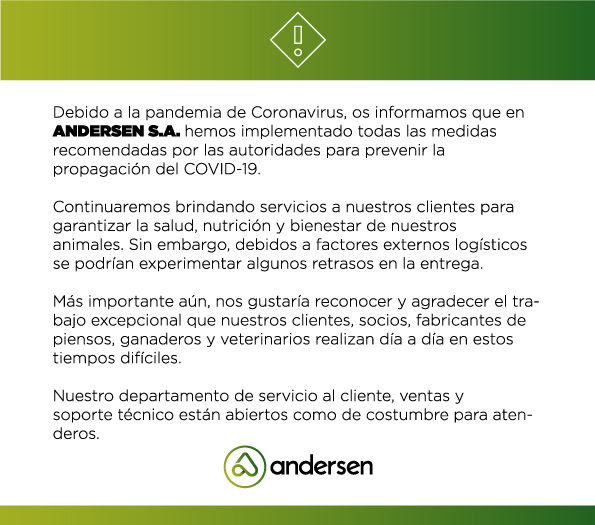